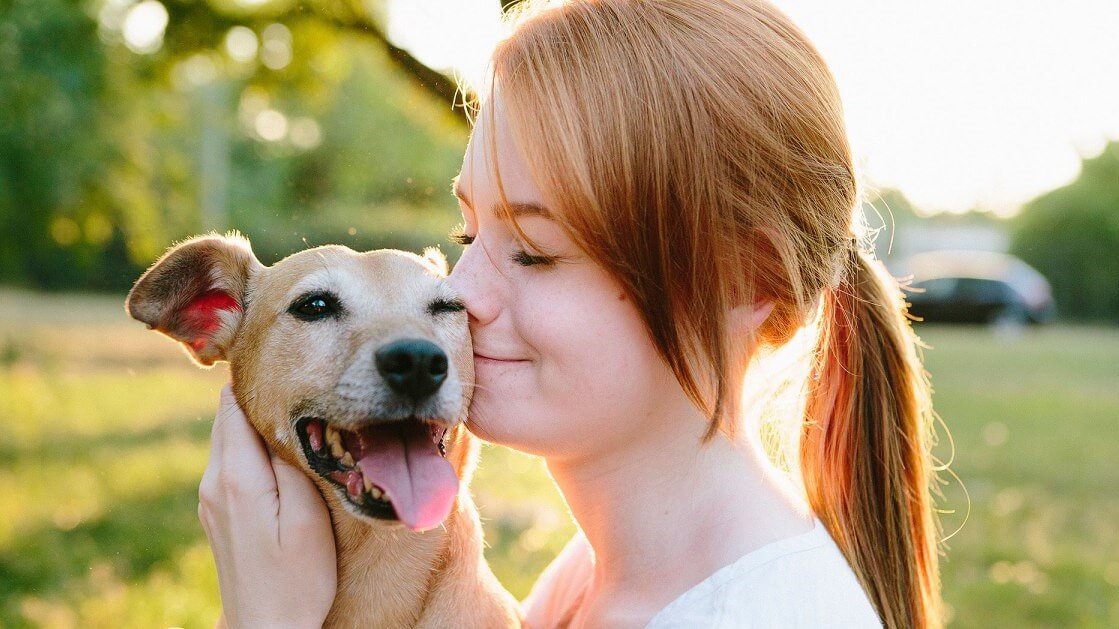 Founded in 1911, the SPCA of Hancock County, Maine, is a life-saving organization committed to providing shelter and care for abandoned, stray and surrendered animals. Since opening the doors of our expanded facility in Trenton in October 2010, our organization has found homes for thousands of dogs and cats.
We are also focused on community outreach and education on proper and humane animal care.

We'd like to help you find your new best friend.

Your support allows us to change animal
and human lives.

We love our volunteers! 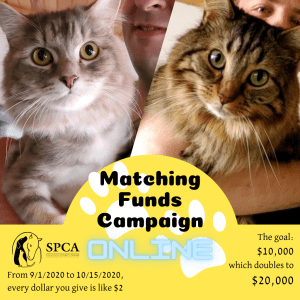 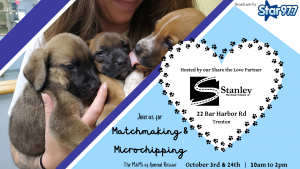 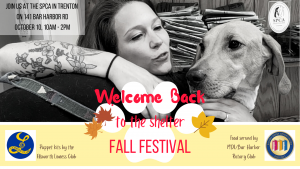 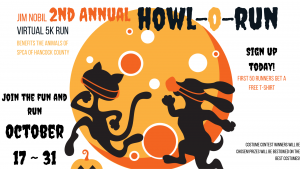 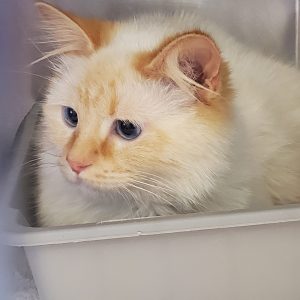 The Truth About Stainless Steel

Let’s Face It, We Love Stainless Steel We’ve been making a conscious effort to move toward stainless steel products instead of plastic here at the 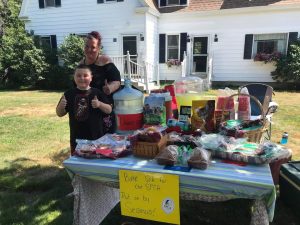 A young boy in Bar Harbor is proving you can do anything you set your mind to. 7-year-old Seamus Colby is holding bake sales this month to raise money for the SPCA of Hancock County. Click through to listen to Seamus talk to Star 97.7. 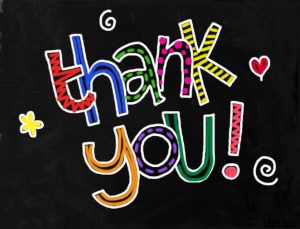 Lucky Too is a spunky and loving gray tabby of unknown age; he was picked up as a stray but was already neutered, so at first his finder thought he was a girl. But with how prominent his ribcage was when he was found, it’s clear he had been missing from home for a long time. Now he’s being treated for hyperthyroidism, meaning he’ll require a special diet or medication for the rest of his life.

None of that gets Lucky Too down, though. He loves poking his caretakers when they pass by his kennel, and he’s always up for gentle snuggles, even hugs. While he has a sassy streak and will show people what-for if they make sudden movements that spook him, he would be all right with older kids as long as they respect him. He may get along with cats or dogs that also give him space but would likely not care for ones that get up in his face too quickly. Lucky Too needs a little more time on his med before he can leave the shelter, but he would love to have a home lined up for him to go to!

To see all the animals at the Hancock County SPCA currently available for adoption, click here

SHOUT OUT TO OUR MAJOR DONORS FOR WINE & WHISKERS 2020

Previous
Next
See All Our 2020 W&W Sponsors!